“I believe that as a photographer, you can get close to the truth while still being concerned with aesthetic elements.” – Gilles Nicolet

More than 30 years ago, Gilles Nicolet arrived in Somalia to work as an agricultural engineer.

“I was a young man at the time,” he says. “And I immediately fell in love with this empty, rebellious, wild coast.” 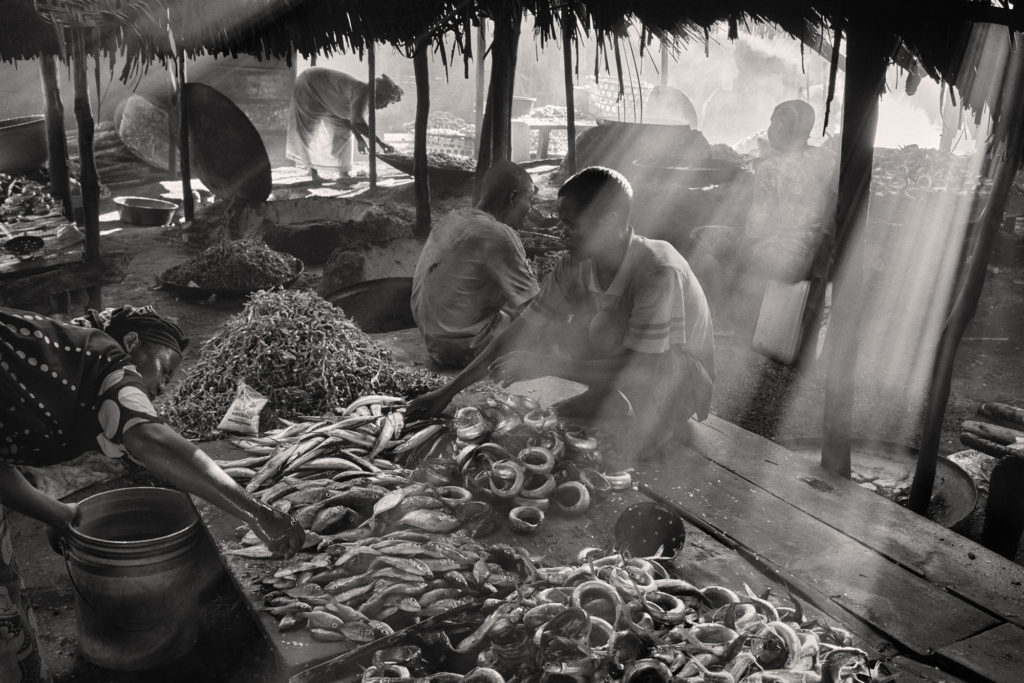 Nicolet rode his motorcycle on “endless beaches, traveling hundreds of miles from Mogadishu to Merca and Kismayo, going as far as Kenya and Tanzania where I visited the ancient ports of Lamu and Zanzibar.” 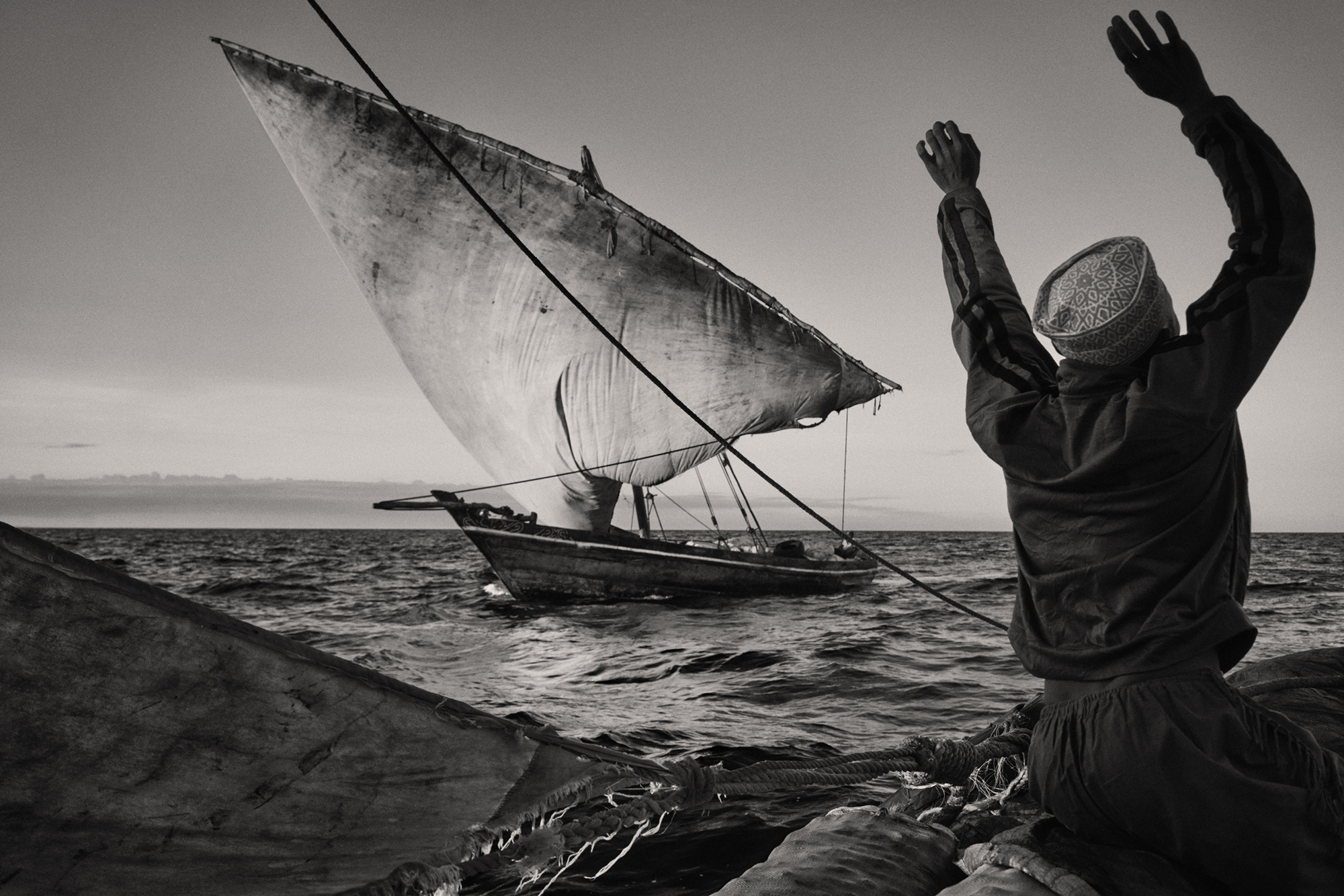 Gilles’ “Swahili” series documenting East Africa’s historic Swahili Coast that will be published as a book in May 2019 with Contrejour Editions is a reflection of his return to “Six Degrees South” and the alluring landscapes & cultures he explored those many years ago. Selected images from the series also earned him an honorable mention award in the “Storyboard” category at SIPA’s 2018 edition.

“I wanted to experience that again and transcribe these old emotions in pictures,” he says. “So I went back to some of the places of my youth to see what was left of it, see what may have changed, and to try to better understand how people live there today.” 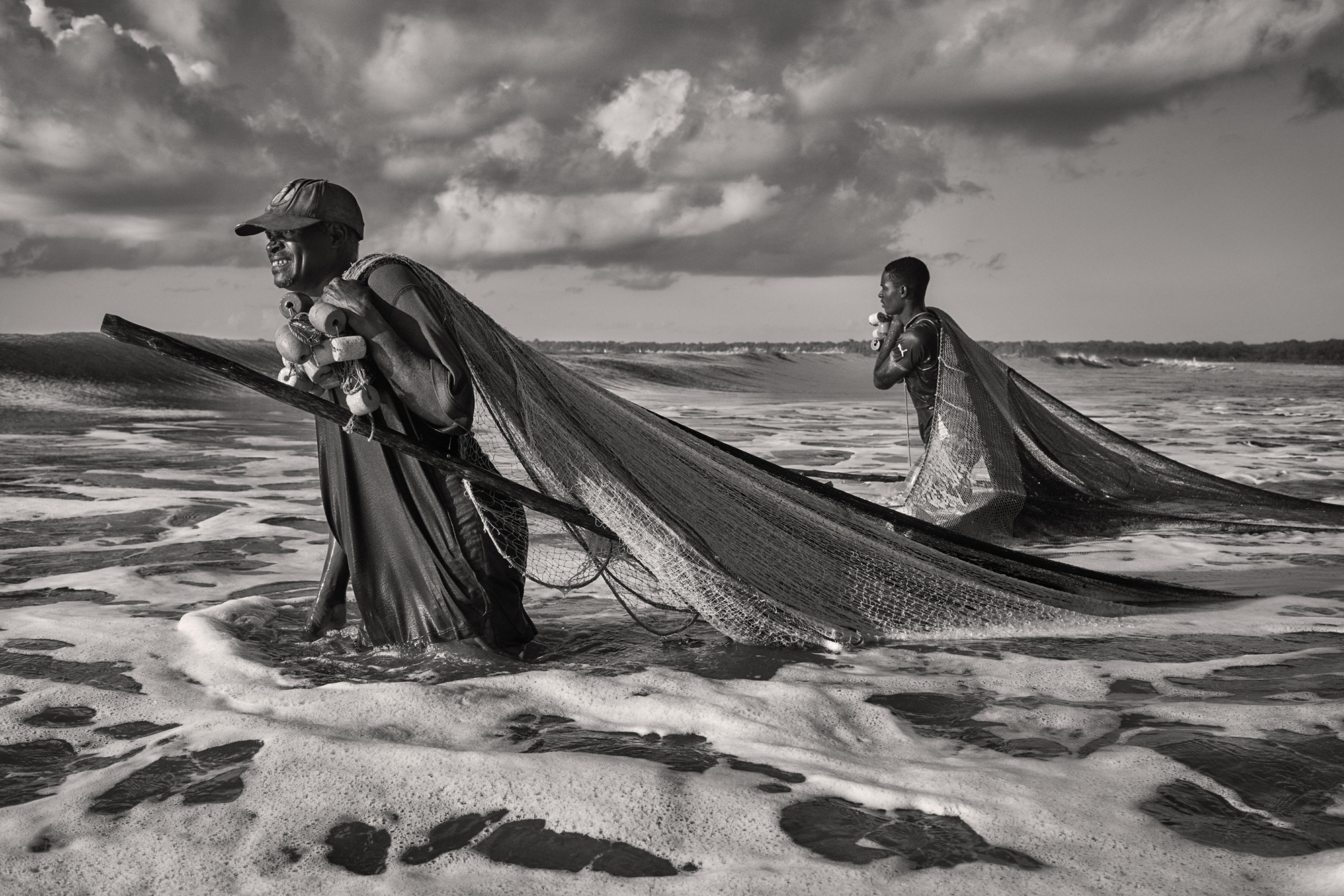 Nicolet, who has long been fascinated by anthropology and ethnography, says his work has become more contemplative over the years as ancient and rare traditions disappear from a rapidly changing Africa.

Working on Six Degrees South taught him many things, including a new appreciation for kindness and camaraderie of people he connected with along the way, people, he says, “who came from such different worlds.” He also feels even more strongly about taking action to not only protect fragile natural environments but cultures as well. The Swahili Coast, for example, is impacted today by crashing fish stocks and threatened in the future by slowly rising seas.

It’s dangerous, he implores, to stand by while cultures disappear. 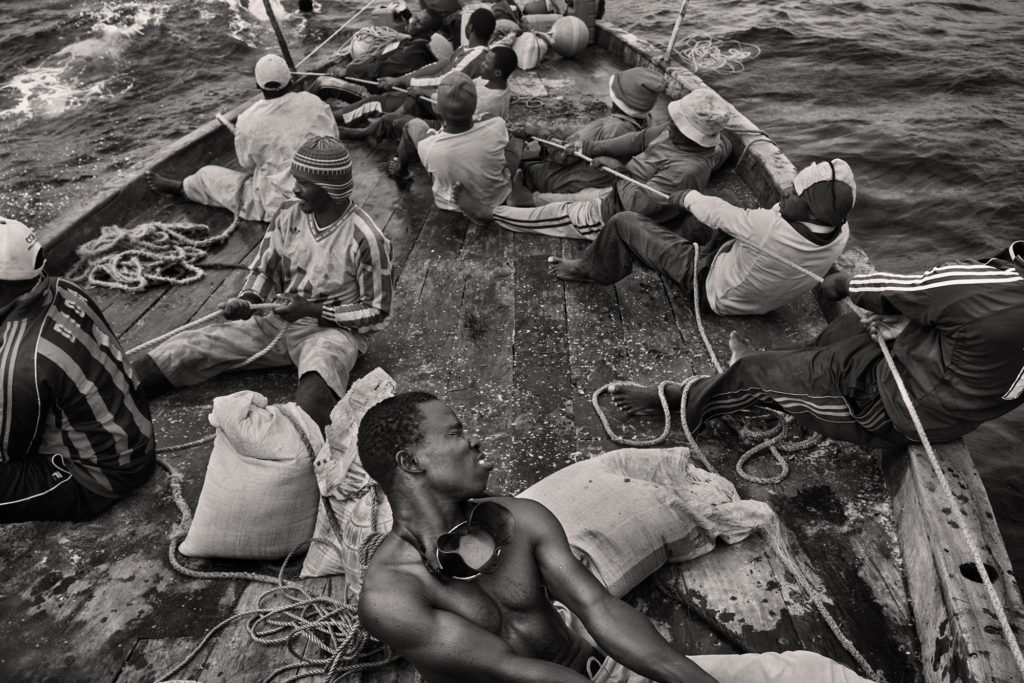 “Everything looks and feels the same today and in this process, we are dulling some great, historical, and cultural facets which are nothing short of the testament of human uniqueness and resilience. I am very concerned about the way the world is going, in many respects.” 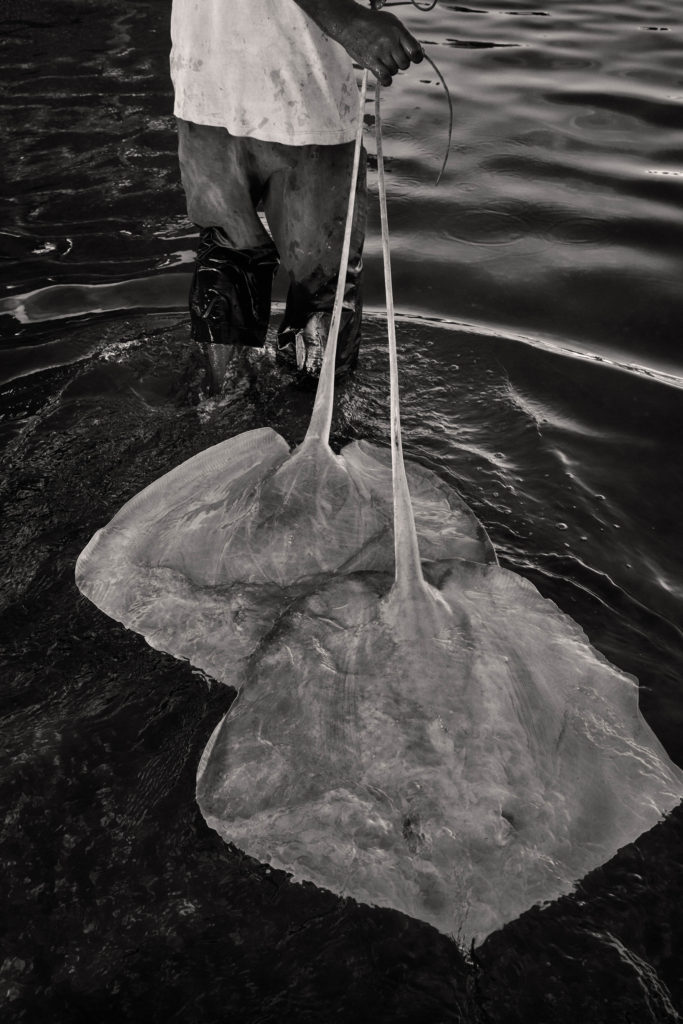 Nicolet says he will continue documenting communities that live in “close association with the sea or with large bodies of water.”

In the autumn of 2018, his work was exhibited in Hyderabad, India.

“I am in love with the act of photographing and I get tremendous satisfaction from telling stories,” he says. “I am interested in exploring the junction between documentary and art photography. I believe that as a photographer, you can get close to the truth while still being concerned with aesthetic elements.” 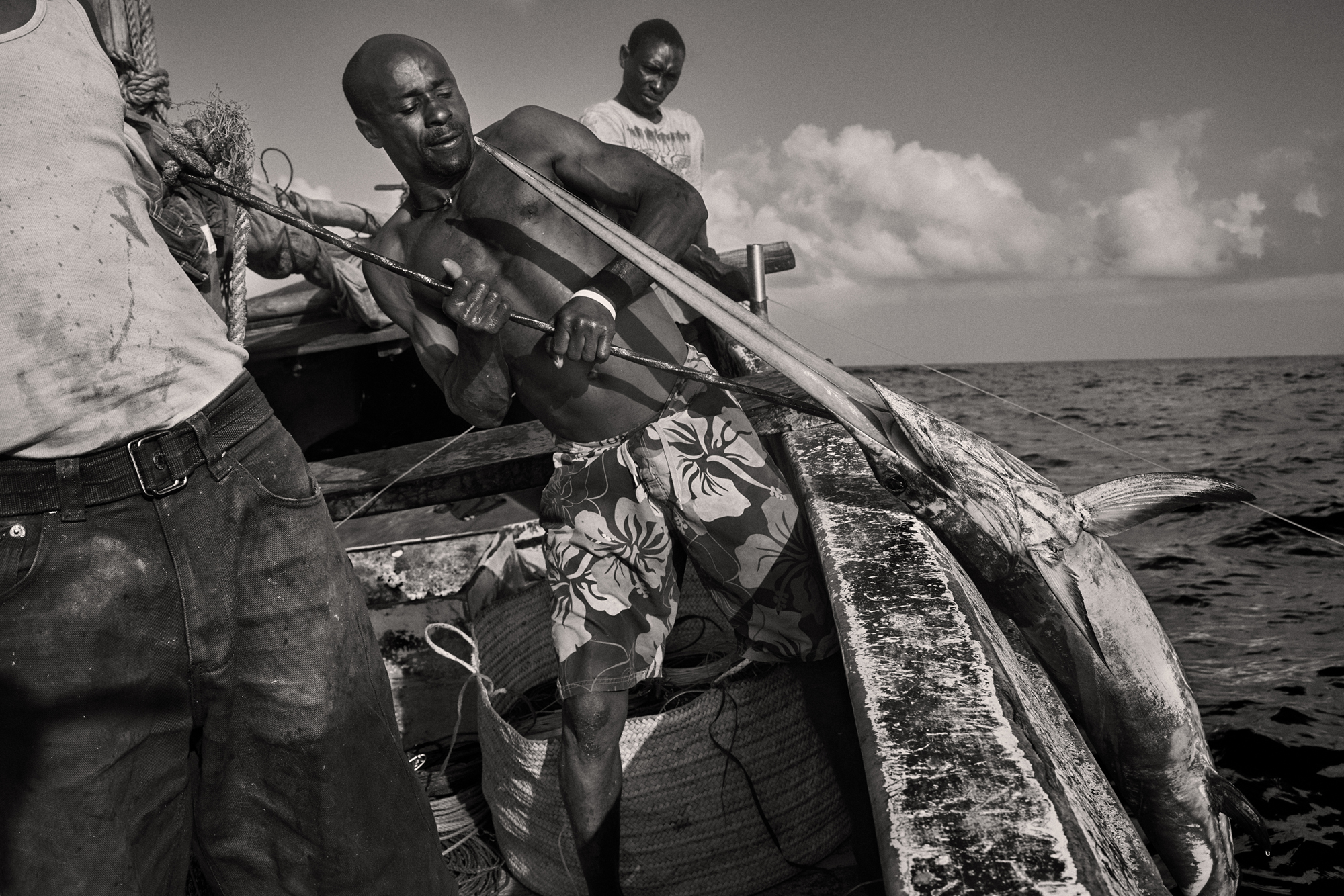