World-renowned Polish photographer Tomasz Tomaszewski is known for his documentary style and for expertly capturing moments in time that are rich with detail and emotion.

The first image below is from his series, “Gypsies: Different People Just Like Us.”

“My intention was to tell, in visual language, the history of a stateless nation, dispersed throughout the almost entire world and establishing, wherever it settles down, vivid and unique communities,” he says. 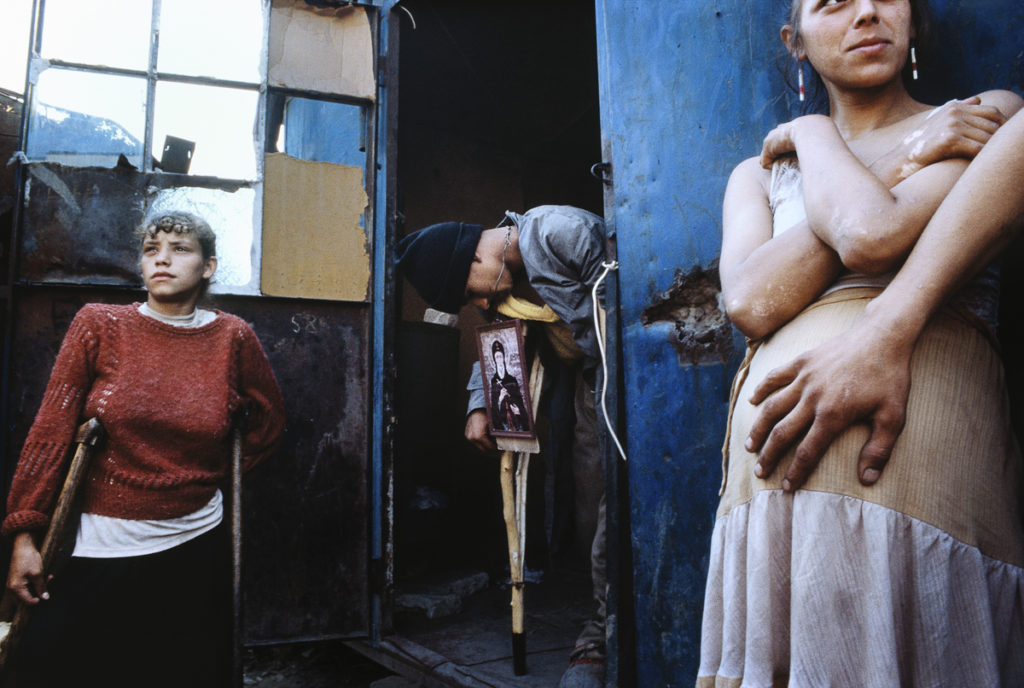 The next three images are part of Tomaszewski’s collection of photographs documenting American life titled, “The U.S. Then and Now.” In 2013, he and his wife Małgorzata Niezabitowska won the Czesław Miłosz Award presented by the U.S. Embassy in Poland recognizing contributions to international understanding for their related series, “Rediscovering America, A Generation Later.” 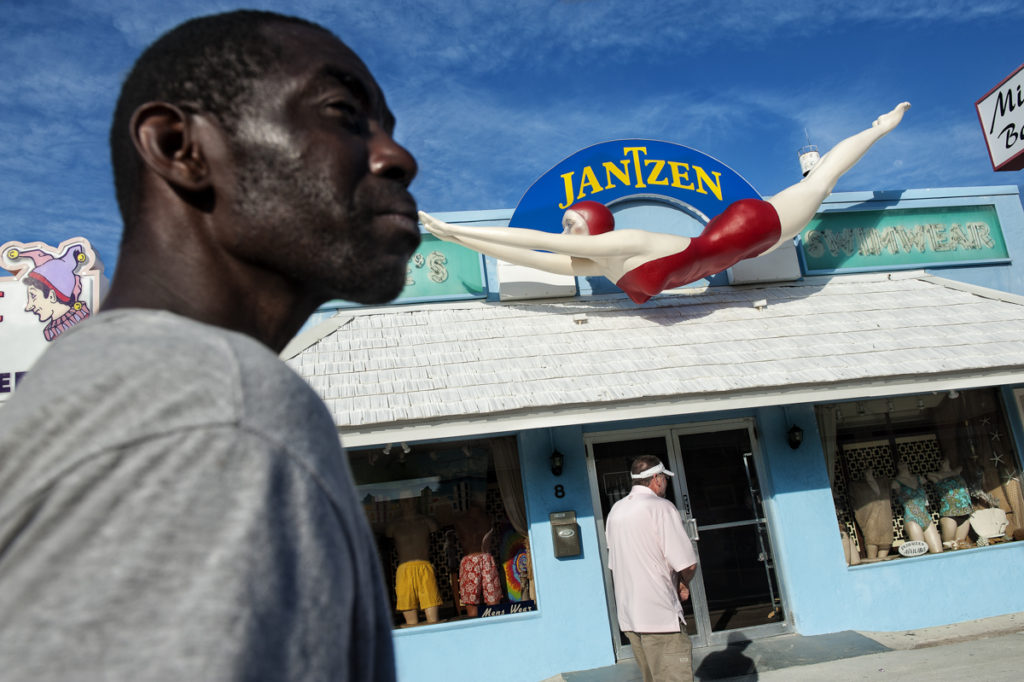 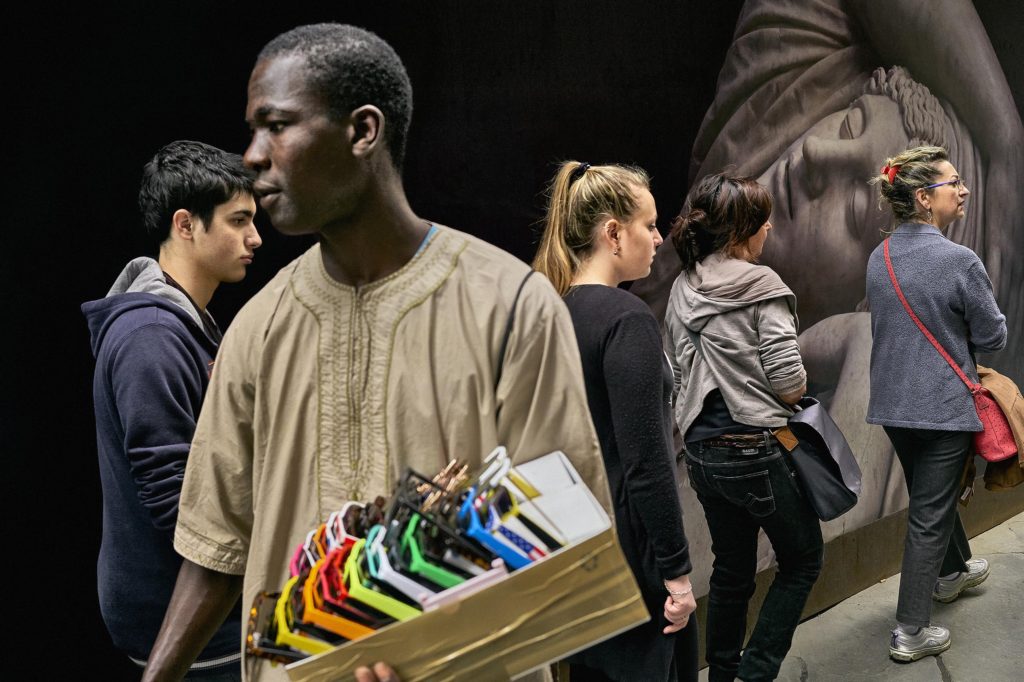 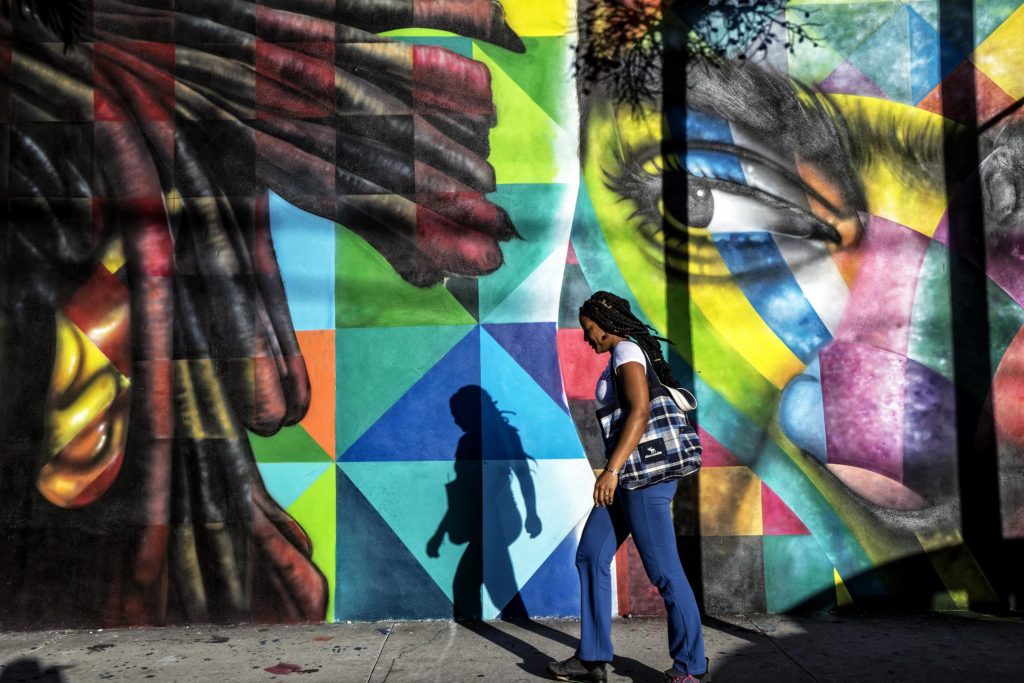 Tomaszewski says he has always approached photography as a way to “document reality.” This image is part of his monochrome series documenting life, struggle and beauty in the fishing town of Elmina, Ghana.

Images made in Podlaskie Voivodship, located in northeastern Poland near the border of Belarus and Lithuania transport us to a different world. In his series, “Atmosphere of Kindness,” Tomaszewski describes the people who live there as such: “Slightly removed from the illusory civilization, they draw on the old, good traditions and patterns, and for me, they will forever remain people who are simply more human.” 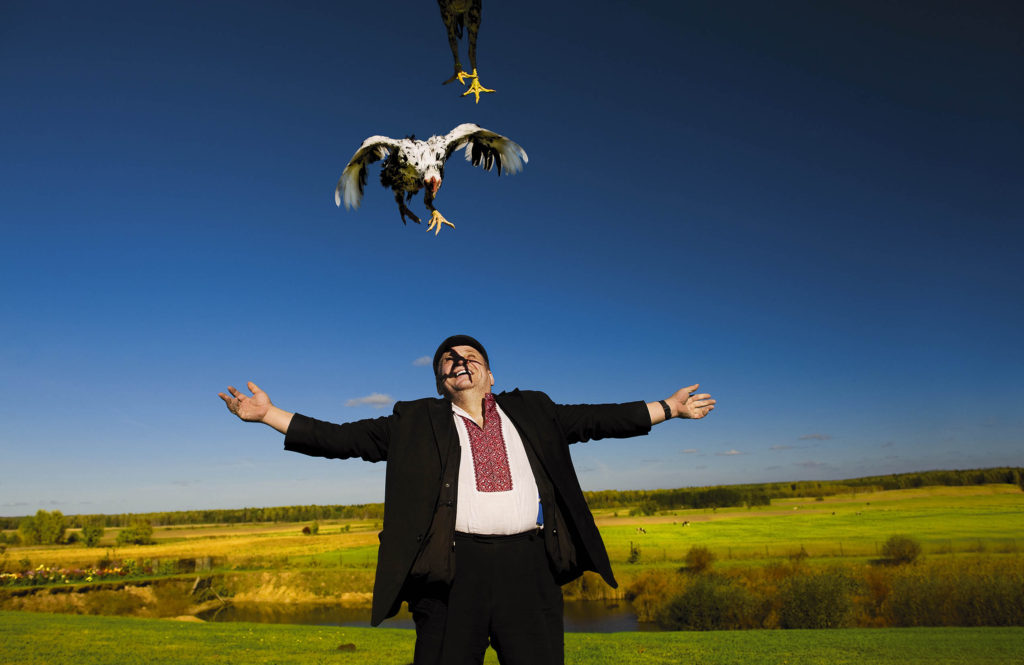 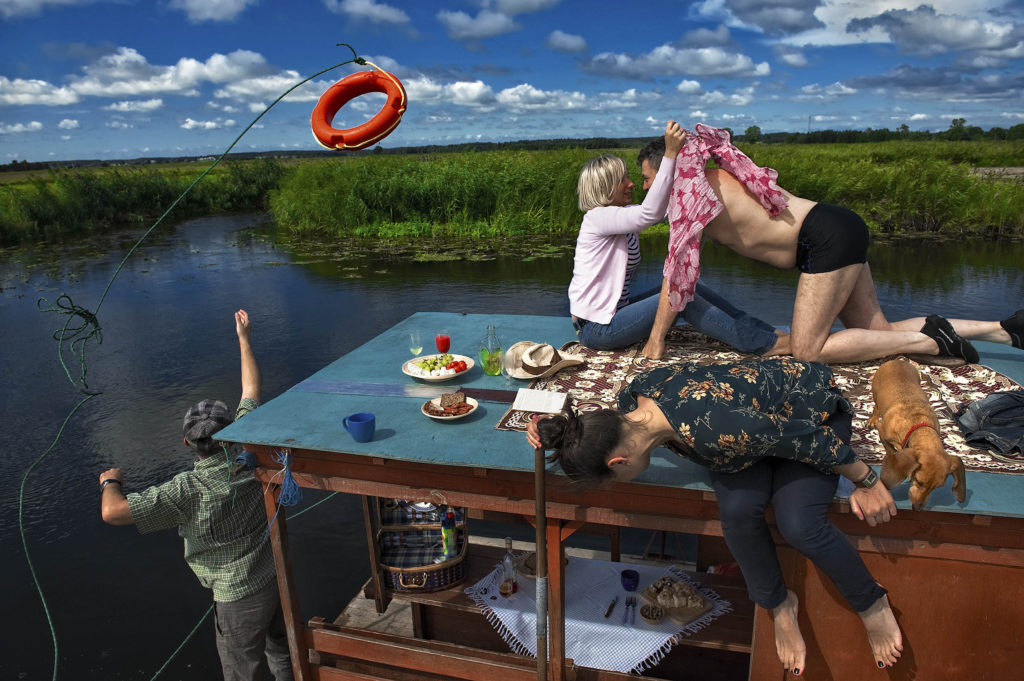 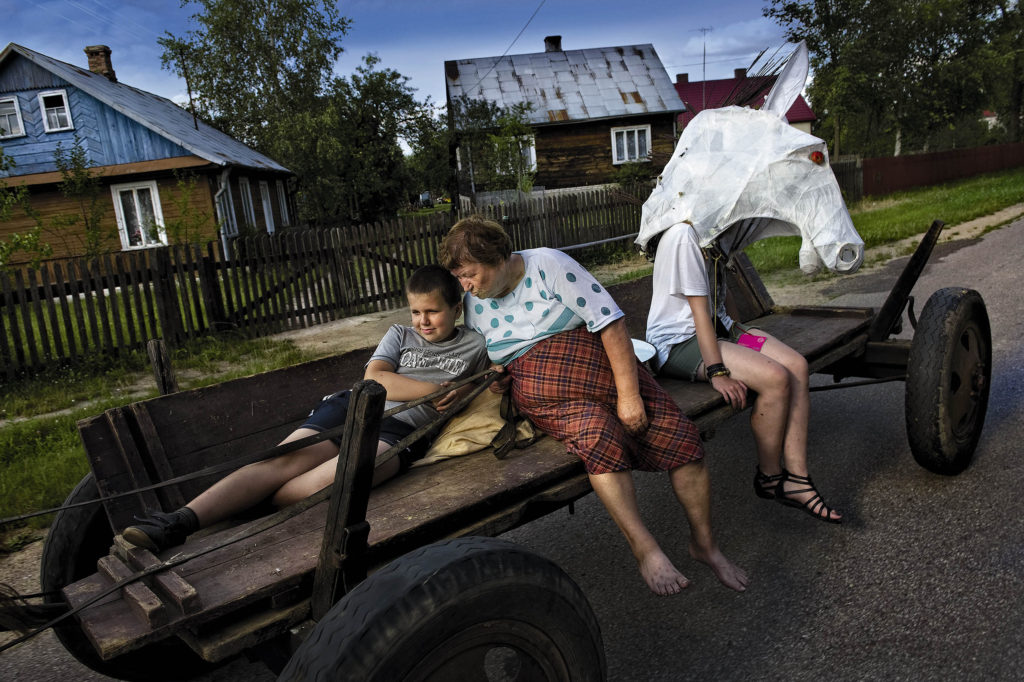 In his homage to people who perform manual labor, Tomaszewski created a series dedicated to the working people of Upper Silesia, Poland titled, “Hades.” The images were shot in 2009. “Poland is changing fast,” he writes in the series description. “Many of my photographs depict tasks, places and objects which are becoming the thing of the past.” 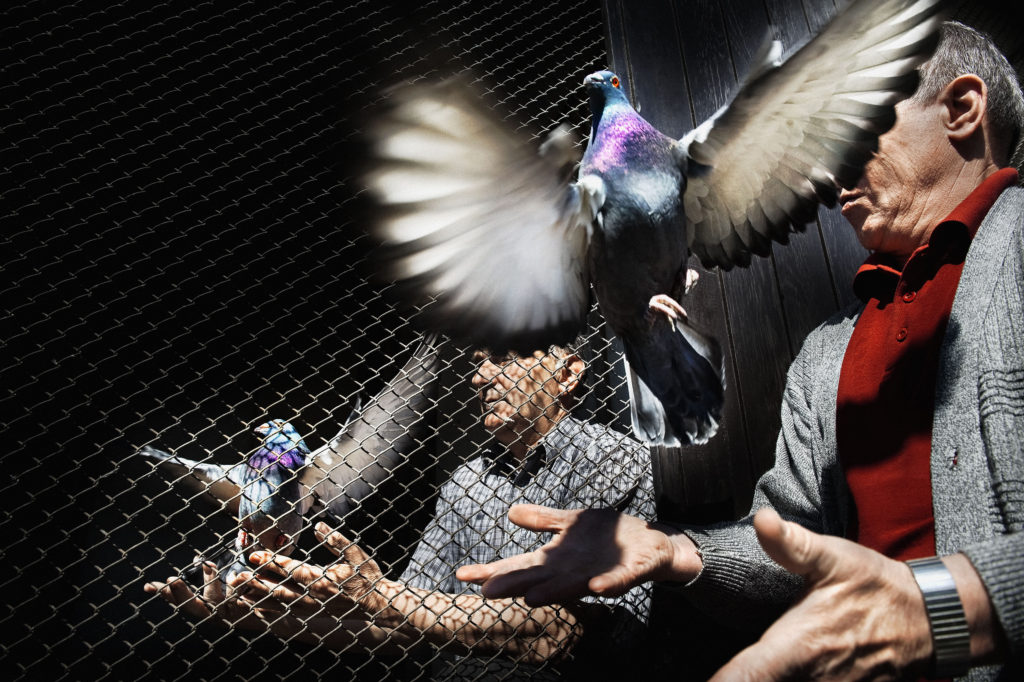 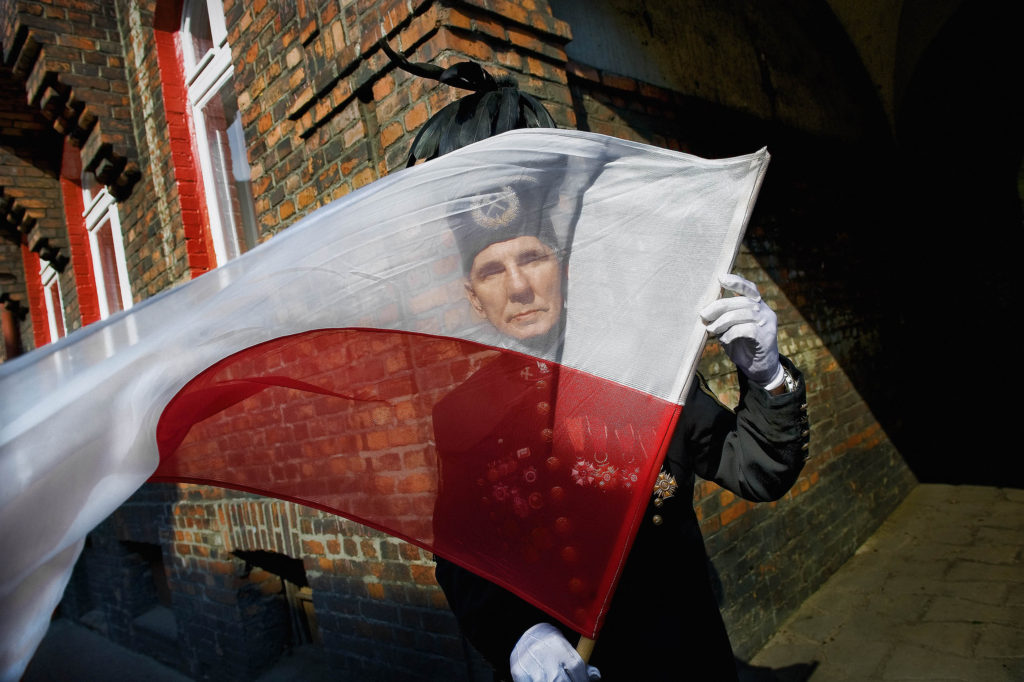