When Iranian freelance photographer Sadegh Souri first began documenting fuel smuggling between Iran and Pakistan, he had a difficult time establishing rapport with his subjects. 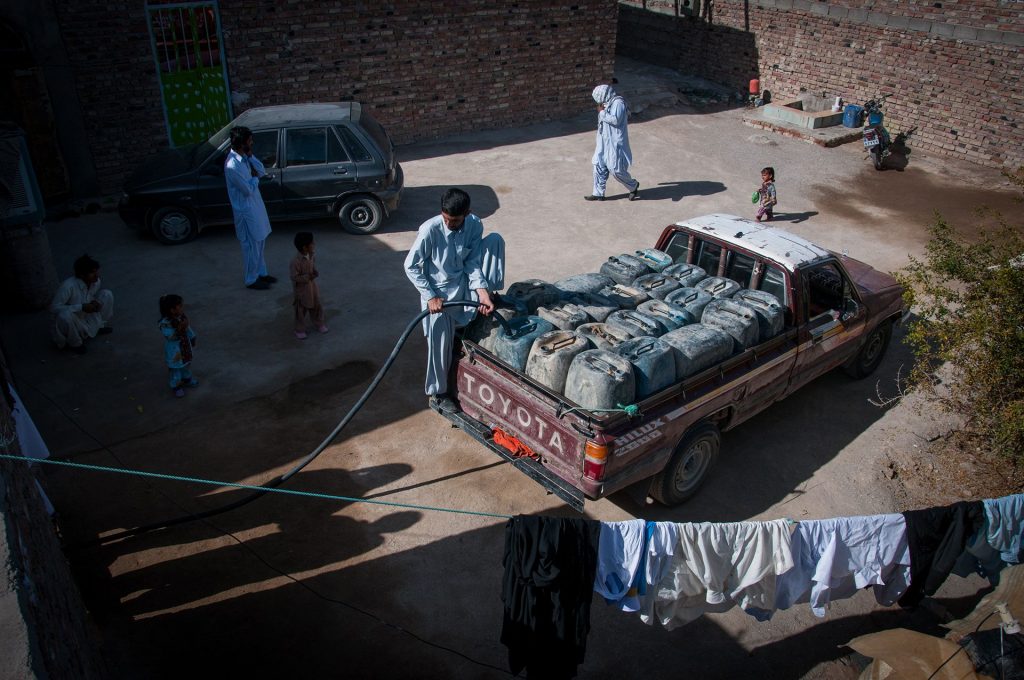 “They thought my goal was to get these pictures as a spy and they thought it would result in legal action because of fuel smuggling in Iran and fuel smugglers have to pay,” Souri says. “Cash penalties are heavy. So they were afraid of portraying their faces, but given that I also lived in the province, I was able to draw attention to them with confidence and friendship, and even find some good friends in some places.” Every day, six million liters of diesel and paraffin oil are smuggled from Iran to Pakistan – about two billion liters every year. 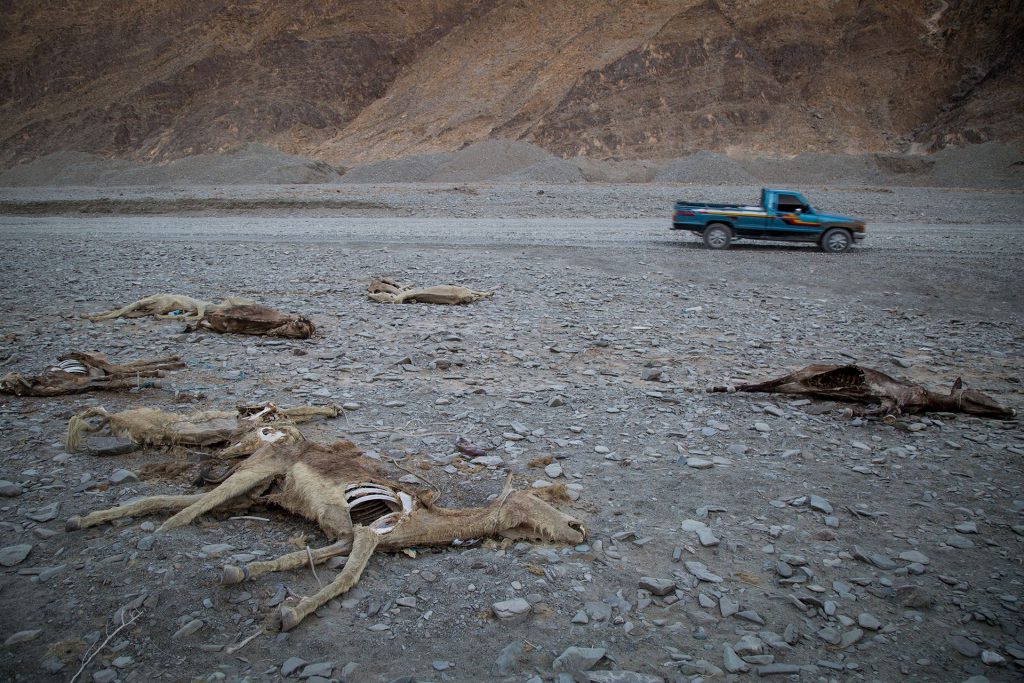 Souri says joblessness, drought and the low price of fuel in Iran compared to Pakistan are the main reasons for fuel smuggling, which have led most of the young people in Sistan and Baluchistan Province to choose this profitable but dangerous job. He estimates that more than 3,000 vehicles in the province are involved in smuggling fuel. 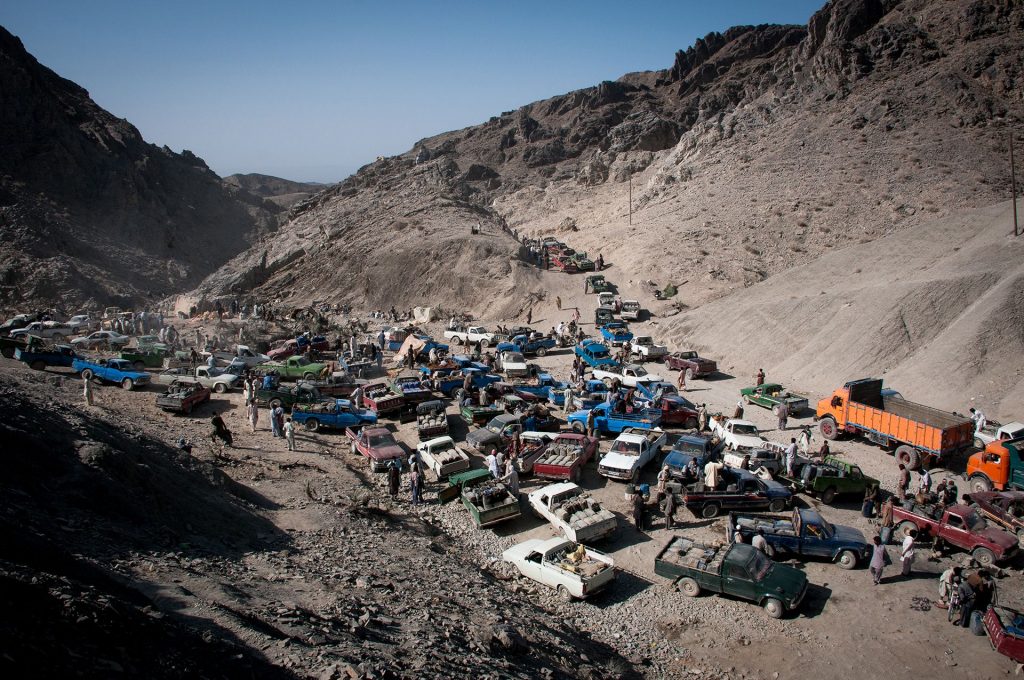 If vehicles enter a border area, police have the right to shoot. He says police often shoot at tires, but in many cases smugglers are shot in the leg. It is estimated that an average of 10 to 20 people are hurt or killed every month in smuggling-related shootings or accidents.

The project took about four years for Souri to complete and was personally dangerous for the photographer. At times, the fuel smugglers thought he was operating with the police and used smoke to block his view while driving. He also had to travel in dangerous border areas where policy are heavily monitoring activities and the roads are perilous. Souri says he was stopped many times, memory cards taken from him and destroyed – of course he was careful to have backups. 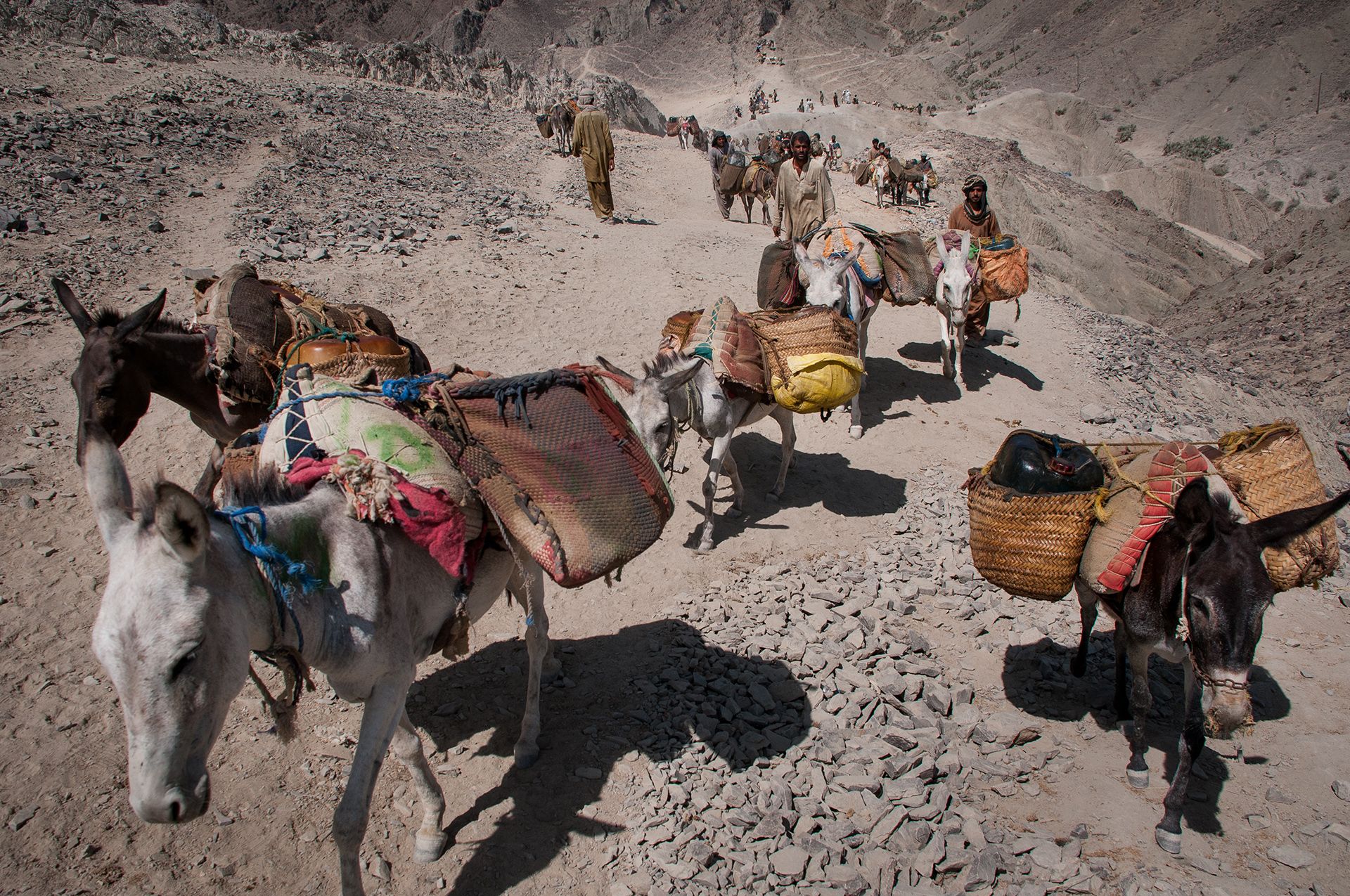 “I am an active person and when I pursue a subject, even if I encounter a problem with photography, my passion increases. It is better to say that my interest is more in high risk jobs,” he says. “For example, in the same project, when I was arrested, many of my friends told me I should change my photography project. But I love action.”

Souri is also the author of the award-winning documentary series, “Waiting Girls.” The project documents girls as young as nine years old held responsible in Iran for their crimes. Murder, armed robbery and drug trafficking are punishable with death by hanging, to be carried out when the girls come of age. 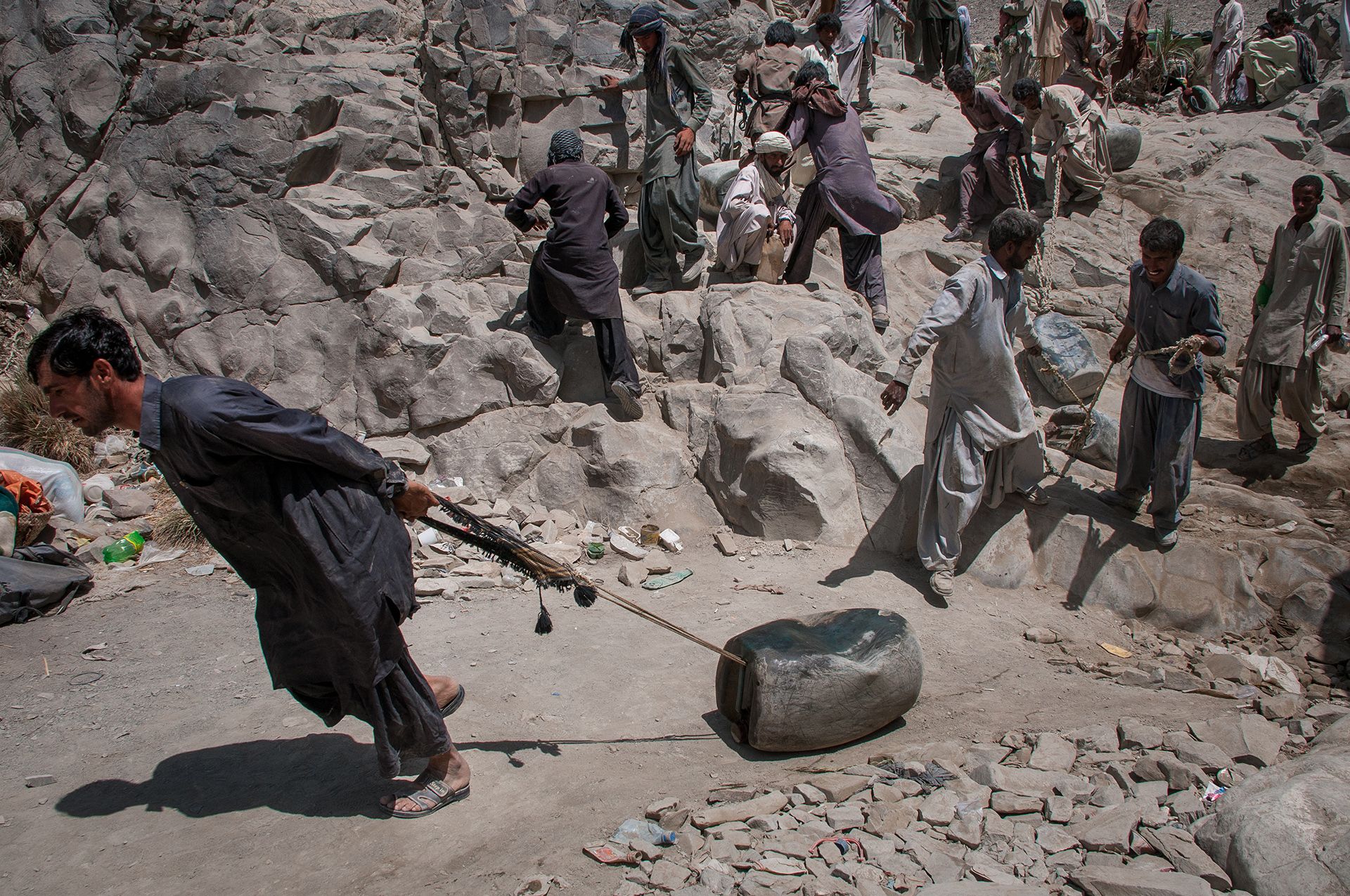 Again, access to his subjects, in this case the imprisoned girls, was very difficult.

“It is very hard to enter the Juvenile Delinquents Correction Centre in Shahr-e Ziba in Tehran,” he says in an interview for the 2016 Leica Oskar Barnack Award competition, where the project was named a finalist.

Finally, he contacted a friend who is a documentarian and got into the prison as the crew’s photographer. 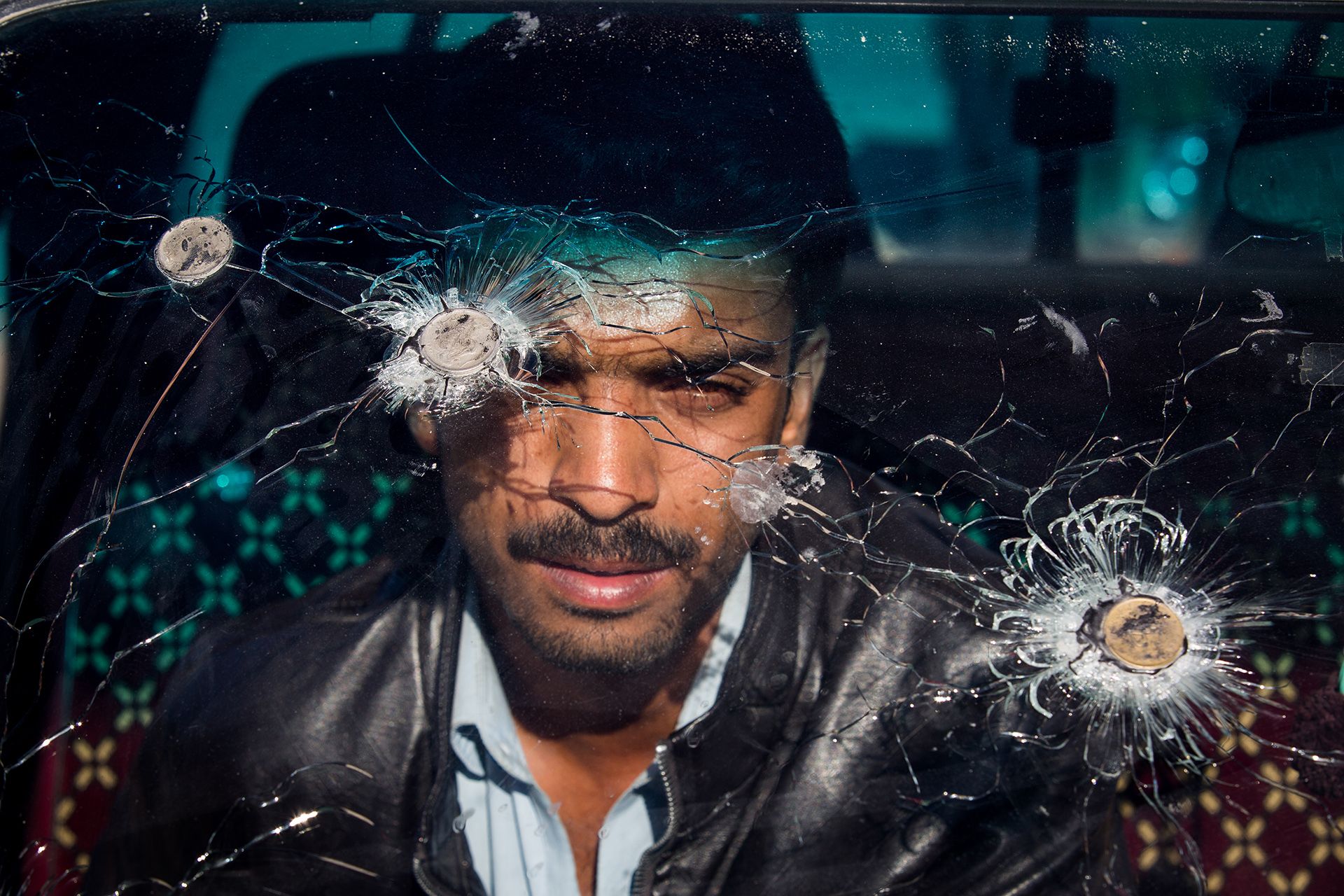 The experience getting to know the girls and their pain proved difficult, but inspiring at the same time.

“I felt upset every evening, asking myself why they had been treated like that. Some nights I had nightmares, and wondered what would happen to them.”

As a fellow human being, he says, he tried to convince the victim’s next of kin to waive their complaints, “so the girls can return to a normal life.” 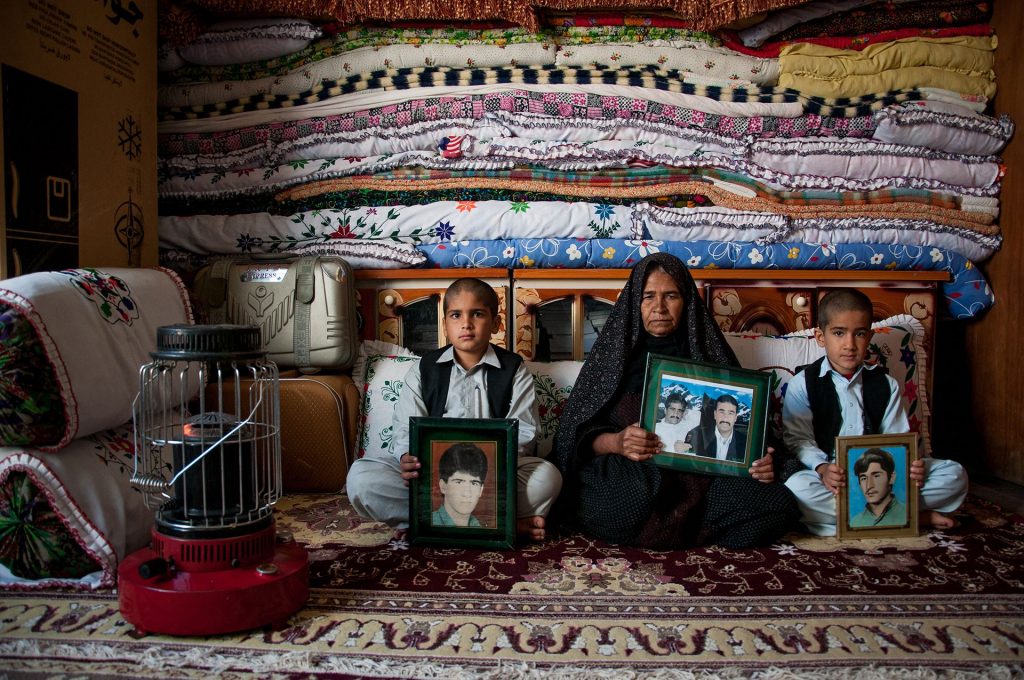 For Souri, his work is about shedding light on a problem, not finding fame for his photography.

“As a photographer, I must help the world. I must reveal to others the sad events that happen around me. As a human being, I want a world full of peace, a world without war, without hatred.”

Souri is now working on a documentary project about people who are trafficked while smuggling fuel. 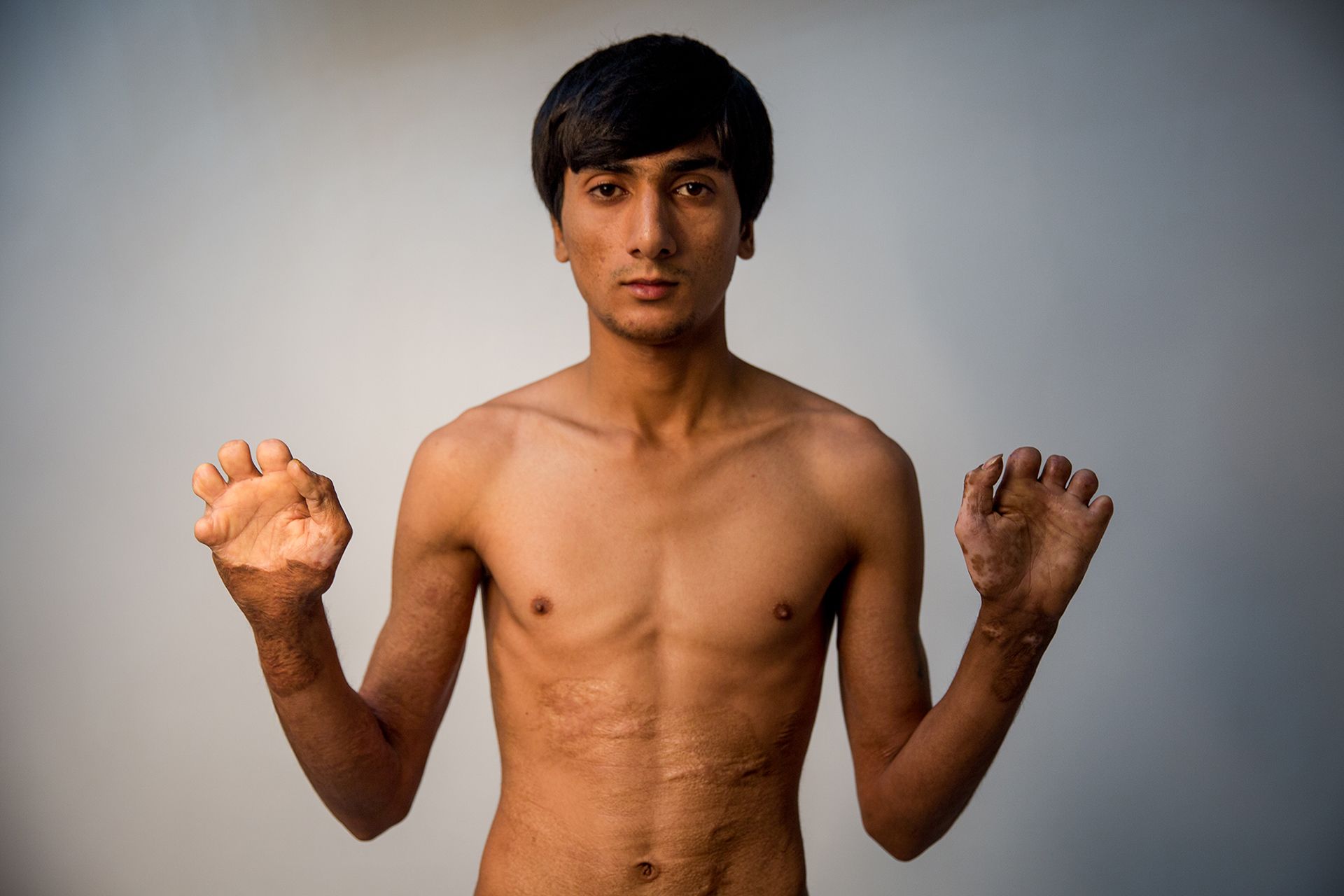