Russian photographer Alexander Vinogradov bought his first camera just a decade ago. At the time, he says, he “dreamed of learning to take pictures of landscapes or make beautiful macro pictures.”

But as he launched into his newfound passion, he was pulled in another direction: portraits. 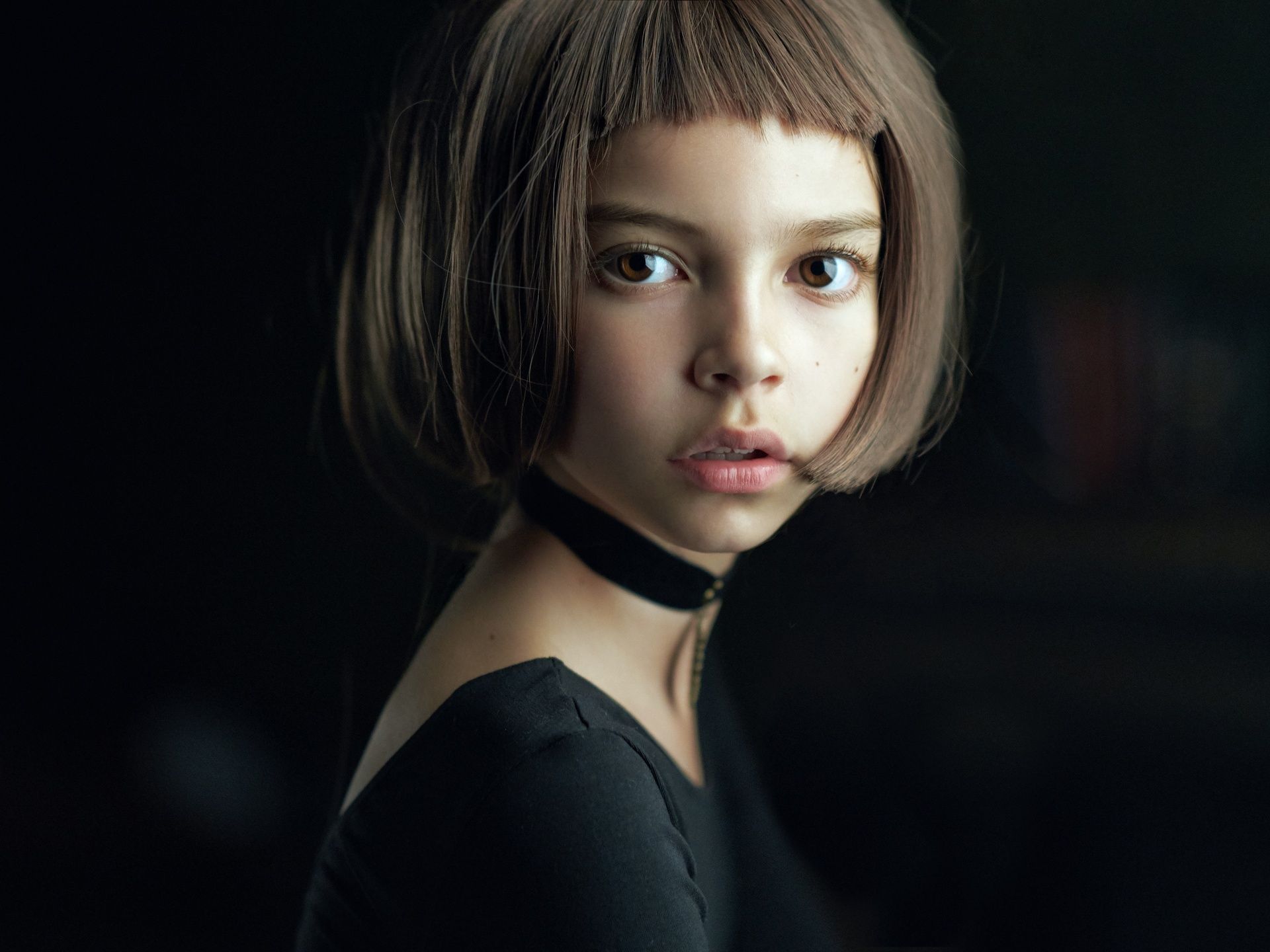 The idea to photograph this model, Anastasia Marinina, based on the character of “Mathilda” came to me after our first meeting, when I realized that she reminded me of the heroine played by the actress Natalie Portman when Portman was a child. I saw the movie Léon when I was young but it is still one of my favorite films. Anastasia has huge, expressive eyes and behaves in a very adult and mature way. She can instantly change her facial expressions from laughter to anxiety. We spent quite a long time looking for a choker for her neck and also a wig that looked like Mathilda’s hair in the movie.

“I began to work on portraits and decided to develop this genre.”

Vinogradov also made a conscious decision to focus his work on classic styles. In doing so, he says he avoids the distraction of trends, not only in lighting and retouching, but also in fashion and production to create truly classic images. 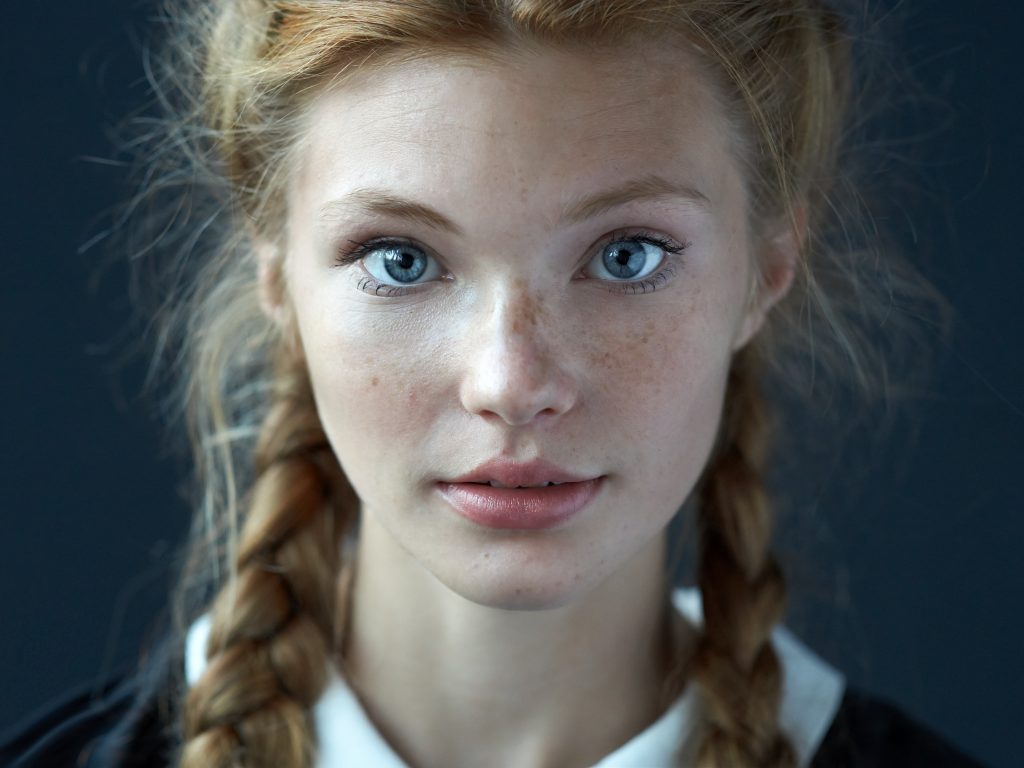 Pure Russian beauty, Dasha. The shot was made with window light. 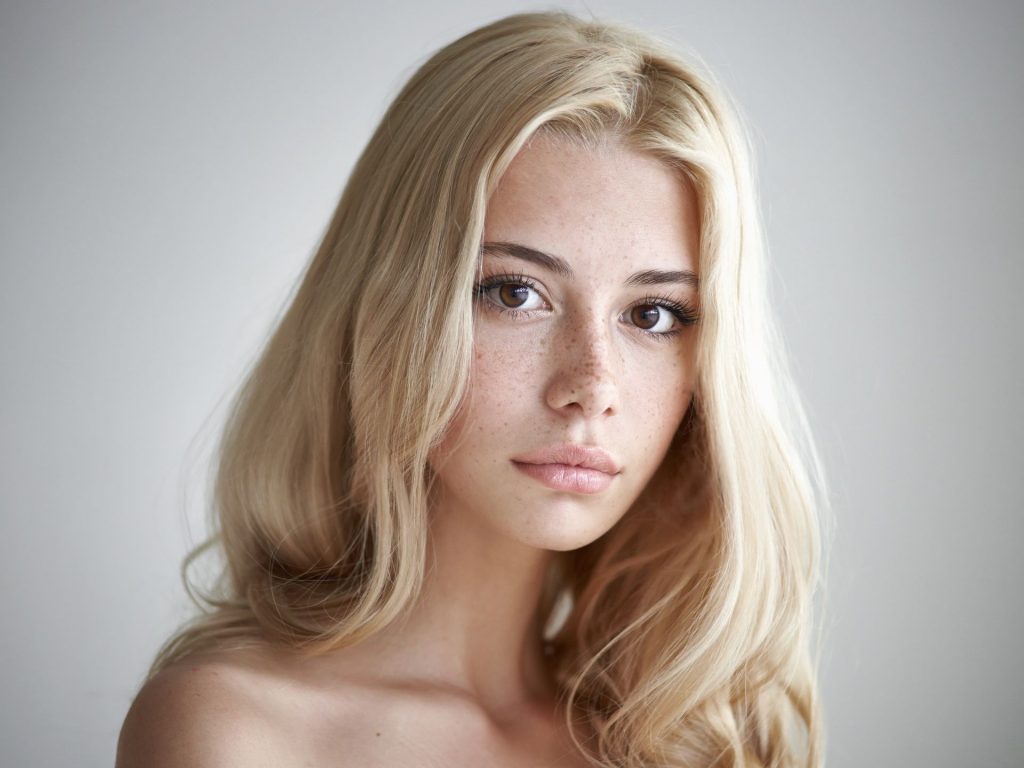 “This is self-expression,” Vinogradov says, without apology for his style or approach. “I am inspired by beautiful and unusual faces and try to show them to the viewer, hoping that they will share my admiration.” 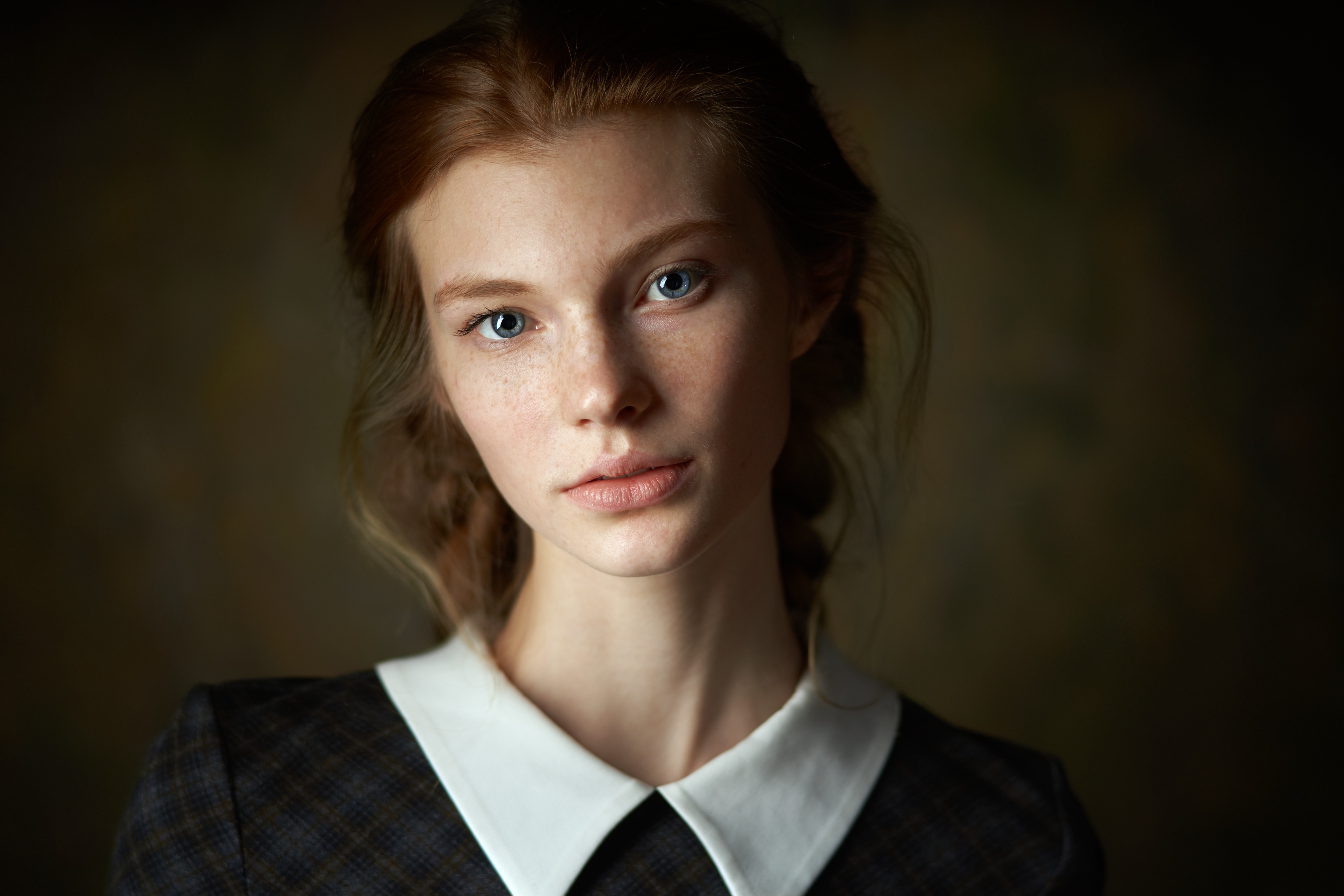 I took this photo of my favorite model, Dasha Mil’ko, during one of my masters on portrait photography that I periodically hold in one of Moscow’s studios. I usually search all my models on social networks. And if I like them, I invite them to pose for my photos.

As for the future of photography, Vinogradov is thrilled with the way technology, including social media, has opened the craft in a global sense and made the art of the image more available to all, for both practitioners and audiences.

He also appreciates the response he’s received for his work, both positive and constructive.

“It’s nice to read warm reviews and adequate criticism. Richard Avedon said, ‘My portraits are more about me than about those whom I photograph’ and I fully agree with this.” 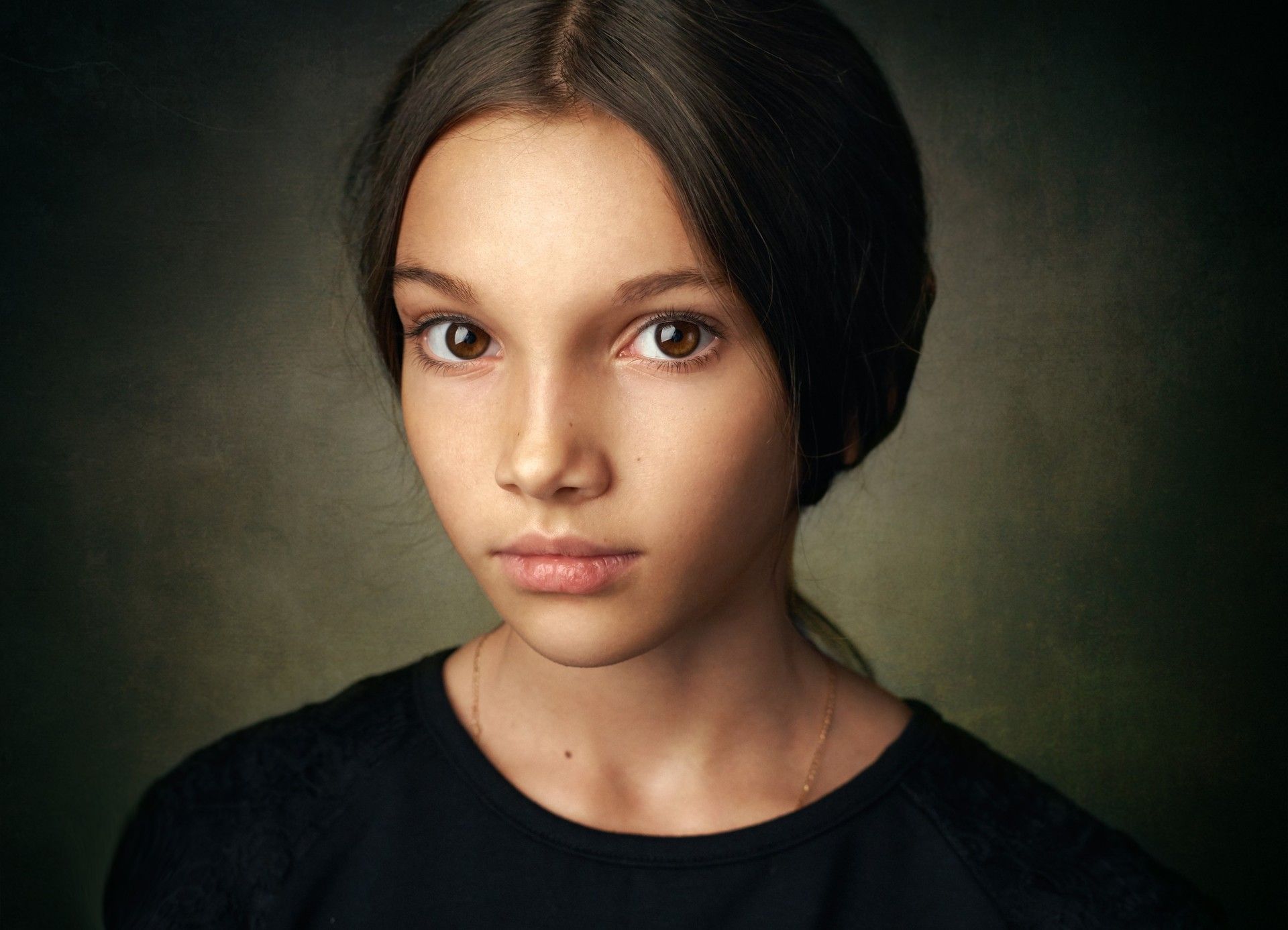 Sofia — shot made in a Moscow studio.